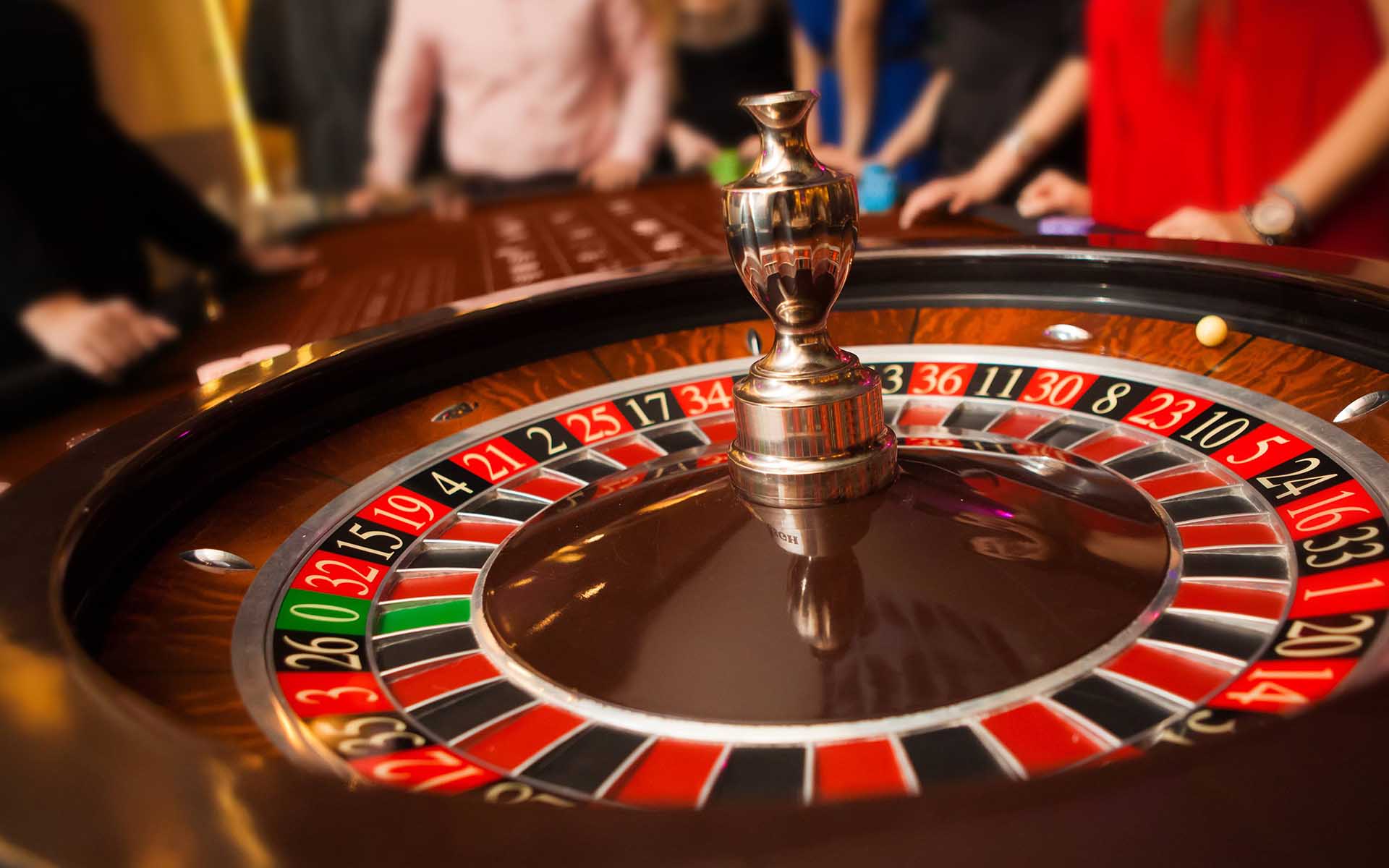 If you’ve ever given much thought to a casino, they’re like a little city. Lights, and people everywhere. Prizes, and drinks, whether they’re alcohol based, or just soda.

The comps, and the points. There’s so much happening in casinos, every minute of every day…. And somebody’s paying for it.

If you don’t understand the house edge and how it works, that somebody is very likely you. The house edge is how you pay rent inside of the casino.

Here’s how a house edge works. Imagine that you bet have a deck of cards, half red and half black. You tell your buddy he can cut the deck and if the card he cuts comes off red, he wins, black and you win.

Your buddy cuts the deck, it’s red, and he wins. You had a 50% chance of winning that bet. If you were to take out a couple of the red cards, you’d have a bit of an edge.

The more red cards you remove from the deck, the more of an edge you have against your opponent. If you only take a few, say 3 or 4, he can still win, but over time, you will win more.

Well if you make a bet inside of a casino, there’s pretty good odds that the house has left themselves with a margin to profit.

The house generally has the biggest edge on slots games, and the least edge on the craps table come line.

In fact, there are two bets in a land based casino that don’t come with a house edge at all, one of those is the Craps Odd bet, and the other is any bet made at a holdem table, where a straight rake payment is taken.

Additionally, video poker if played absolutely correctly can often be played with zero house edge. Those numbers can be skewed however, so check with the specific casino you’re playing at.

Betfair offers Roulette, Blackjack, Jacks or Better, and Baccarat all with no house edge. In Zero Edge games at Betfair, the zero was removed from the virtual roulette wheel. That zero created the house edge on the red black bet.

If you bet on red at any land based casino, you assume you have a 50/50 shot at winning, however, as we’ve discussed, the casino needs a small edge on every bet to be able to steadily profit enough to assure the salaries of hundreds of people are paid.

Adding the green zero’s to the wheel does not mean that players won’t win, sure they win, but it does mean that the casino has that slightly greater chance of winning.

That means that 97.2% of the time the ball lands on red or black and 2.8% of the time, the house wins no matter which of those colors you bet on.